I’m a Mom to a little boy, I’m engaged and I’m in a pretty good place in my life and I know, I have a lot to be thankful for. Of course, like many of us, I still get days where I feel overwhelmed or stressed but I’ve learned better ways to cope with those bumps in the road and I hope you find my podcast conversations, meditations and the content on this site, helpful.

I’m a native Irish speaker and I grew up in the village of Spiddal in Connemara on the west coast of Ireland. I started my career in the media industry in 1998 and since then I’ve been a television presenter, an event MC, a radio presenter, a voice over artist, a writer, a wellness speaker in recent years, now a podcaster and I’ve even dabbled in singing and acting! It’s a fairly eclectic mix and as lots of you will know, life as a freelancer is unpredictable, I’ve been hired and fired regularly. I’ve dined in some of the best restaurants but I’ve also eaten hairy spuds when there was nothing else in the press and my wallet was empty.

Some of my personal career highlights have been, having my own radio show on Newstalk which ran for three years and grew it’s listeners year on year, I had such a laugh playing the role of Surfia in the brilliant comedy musical I Keano, presenting daytime Telly with my sister Gráinne, speaking at wellness event BEO, MC’ing The Pendulum Summit in the Convention Centre and taking lead vocal on a song called ‘Maybe This Christmas’ which was a top 10 hit for 3 consecutive weeks in the Irish charts all the while raising money for two very worthy Irish charities, ISPCC Childline and Make A Wish Ireland which I am a proud ambassador of.

I relish new experiences and try to keep an open but inquisitive mind at all times. In 2015 I wrote about my time taking part in the grueling three day Lough Derg pilgrimage in The Sunday Independent newspaper and later that year I travelled to India on a yoga trip with The Hope Foundation, which was incredibly powerful. I’ve taken part in a number of challenges including competing in half marathons, a charity cycle trip and in October 2010 I reached the top of Mount Kilimanjaro.

But in 2011 my life changed when I was diagnosed with thyroid cancer…an experience which ultimately became a gift in my life. I was lucky, my surgeries and treatment were a success and during that year, I was tested in many different ways but through the process of healing, I rediscovered what was truly important in life and I let go of the stuff that wasn’t.

I went on to study yoga and loved it and I’m now a certified yoga teacher as well, with a particular interest in meditation and sound therapies. I’m still working on myself every single day and I get that it’s a lifelong process but through it all, I’ve learnt that nothing is permanent and life always has the capacity to change. READY TO BE REAL is my passion project and I’m really excited that it’s finally here!

"I’m still working on myself every single day and I get that it’s a lifelong process..."

"Síle's talent, boundless energy on stage and dynamic delivery are among the key reasons we ask her to be the lead host at Pendulum Summit year on year. Síle has a rare ability to connect with our audience in a natural, warm and charismatic manner. This also shines through when interviewing many of our top keynote speakers at the event. As a high profile business event, we always feel assured in Síle's presence and are grateful for her continued professionalism and support."

"Síle Seoige has been a long-standing friend of BEO since 2017 and is an integral part of the BEO family. Her inspirational story of triumph over adversity has moved people to tears time and time again and her raw vulnerability leaves the audience always wanting more. With a voice like velvet, she strikes a chord at every event with her ability to guide all in attendance in a meditation practice that is relaxed yet focused and always with open-hearted awareness. Síle is a genuine, respectful, caring person with a gift for connecting with people and a passion for helping others. "

"For someone who professes that she can’t sing, can’t dance and can’t act, Síle blew us all away with her portrayal of Surfia in ‘I, Keano’ the musical at the Olympia. Up against seasoned stage professionals, she held her own and created a comical character that strayed far from the Síle we all know so well...An absolute dream to work with and such fantastic, lifelong memories"

"I launched an annual charity lunch in 2016, with Síle facilitating a Q&A with a panel of 3 sports stars. We had 220 people at that initial 2015 lunch but four years later needed to cap the number of attendees at 450. The incredible growth of this event owes so much to the skill and professionalism of Síle. She has a fantastic ability to encourage some really insightful discussions among the sports stars, while also maintaining a fun and relaxed environment for all attendees. When agreeing a date for the lunch every year the first call we make is to check Síle’s availability."

"Síle’s talent, consistent excellence and professionalism are amongst the key reasons we’ve repeatedly asked her to compare a number of high profile Red Bull projects. Síle is the consummate professional, bringing a level of preparation that’s second to none and her engaging personality and calm temperament ensures that working with her is a rewarding process. We certainly hope to work with Síle again in the near future." 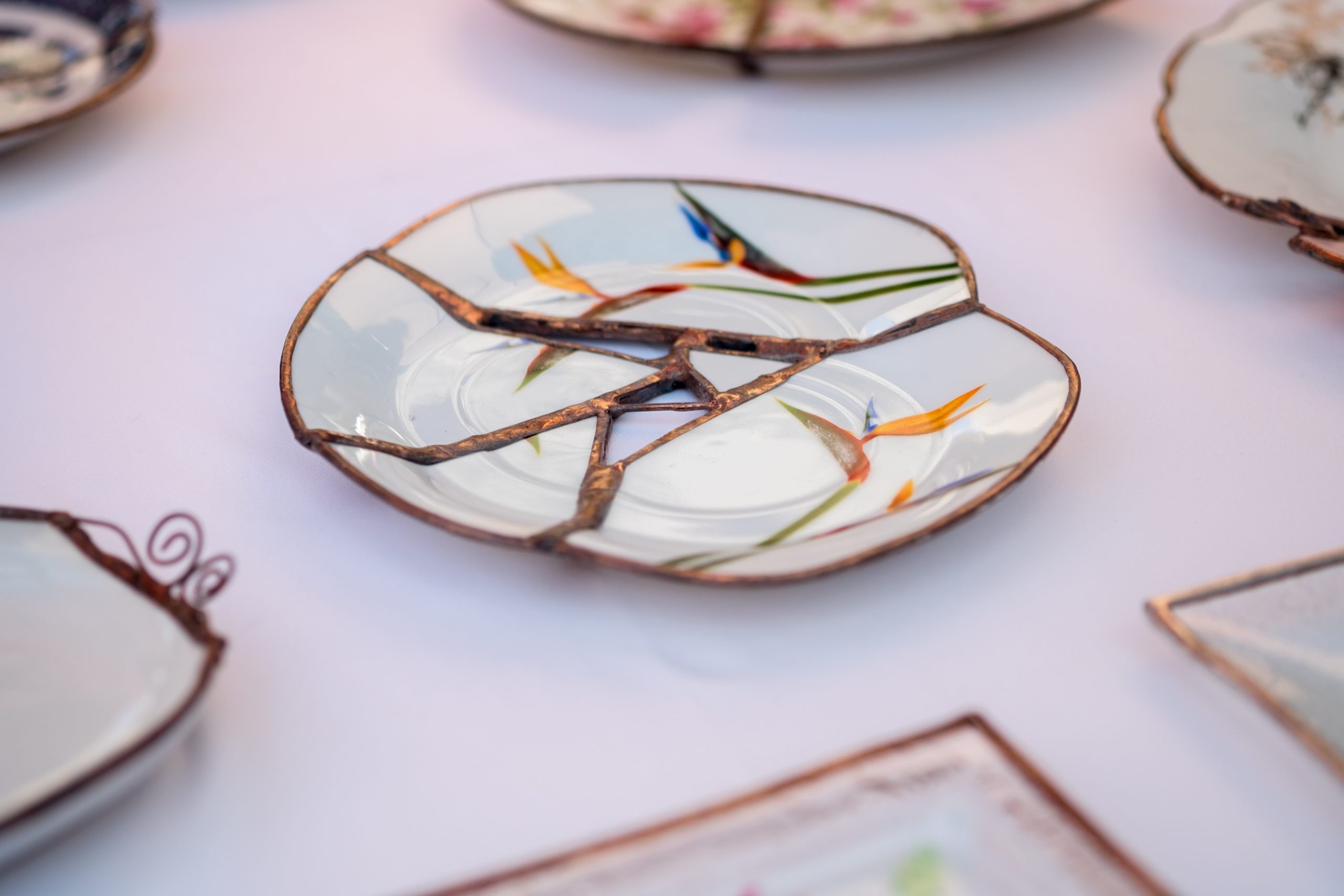 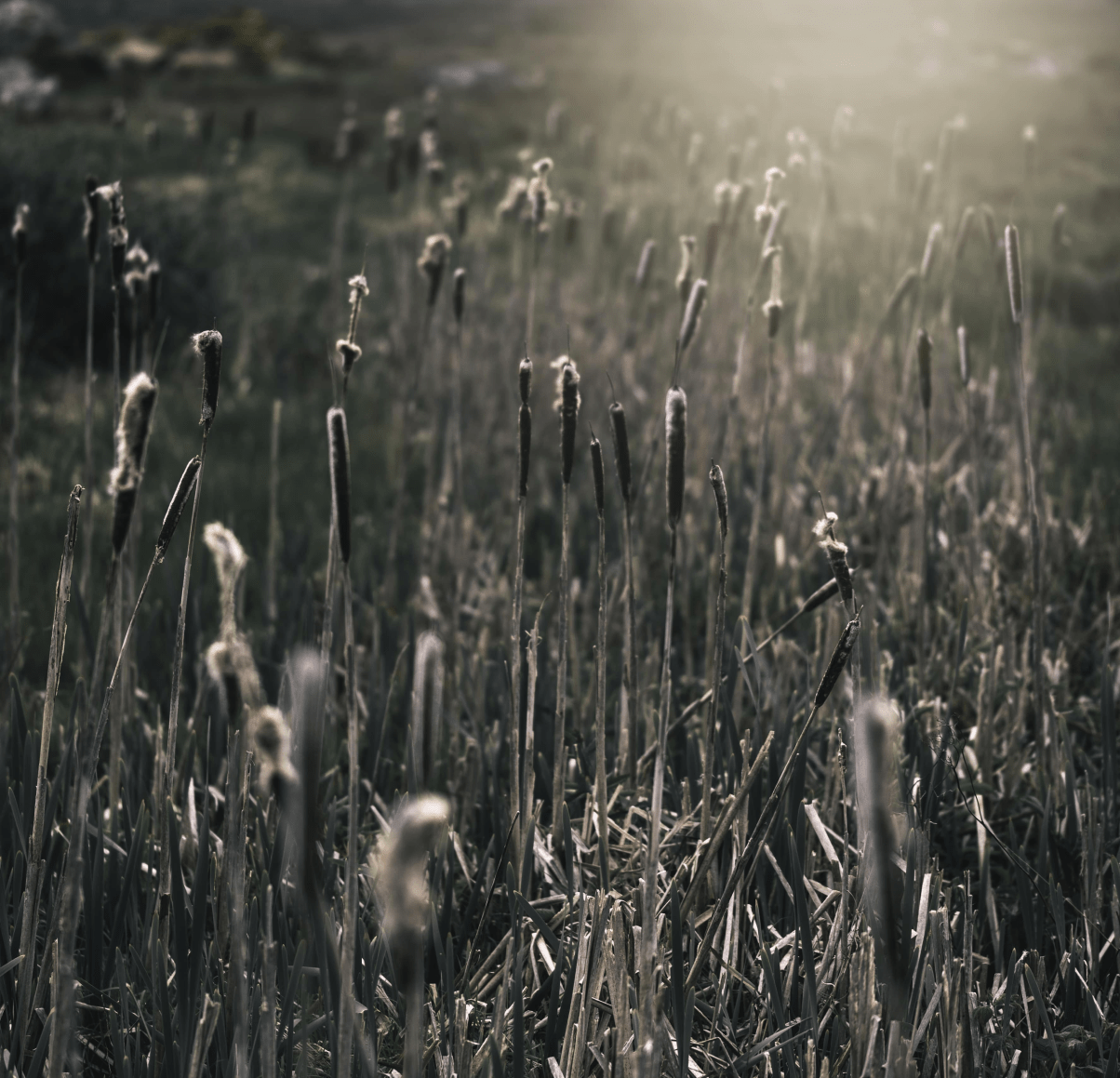 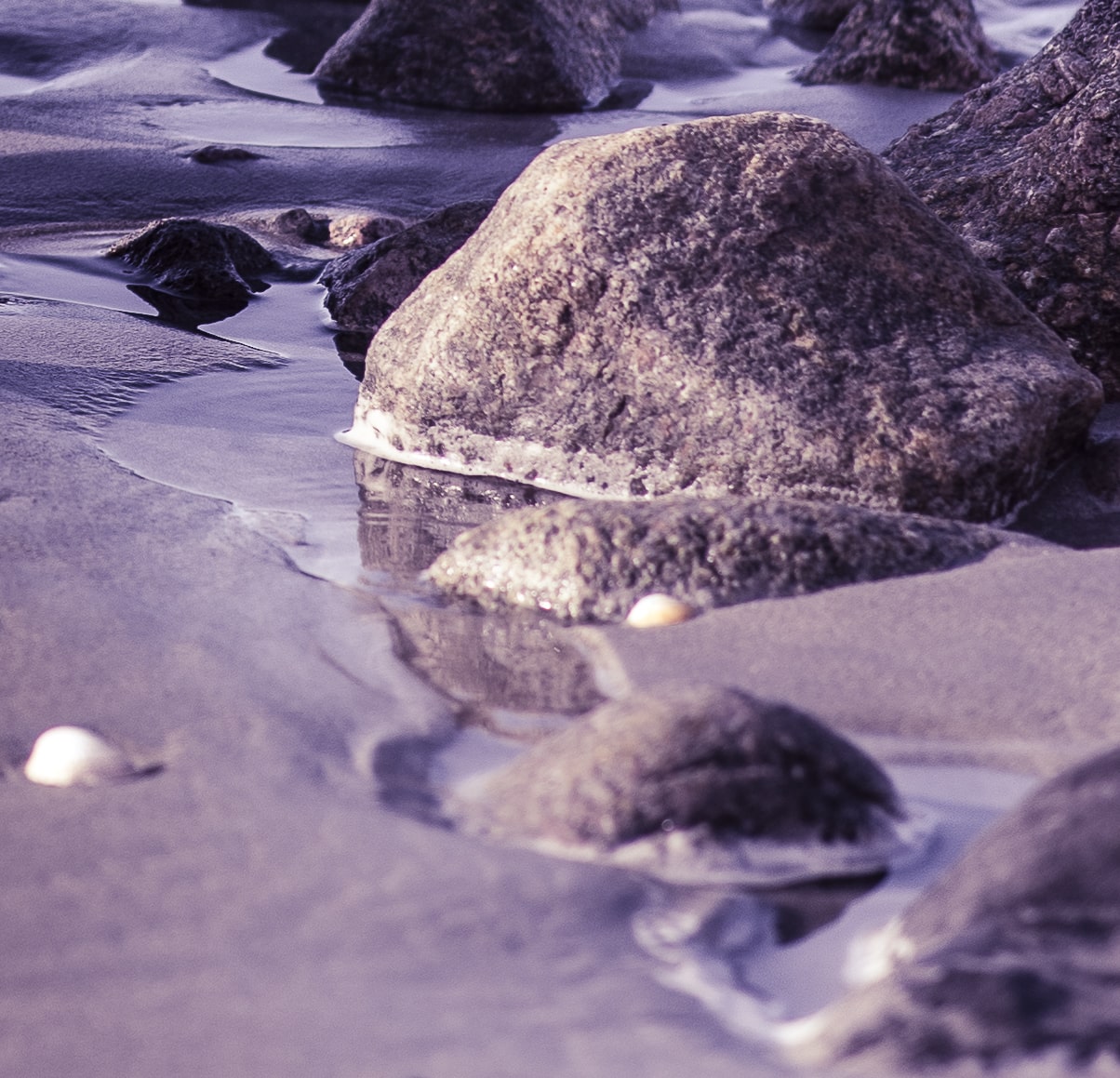 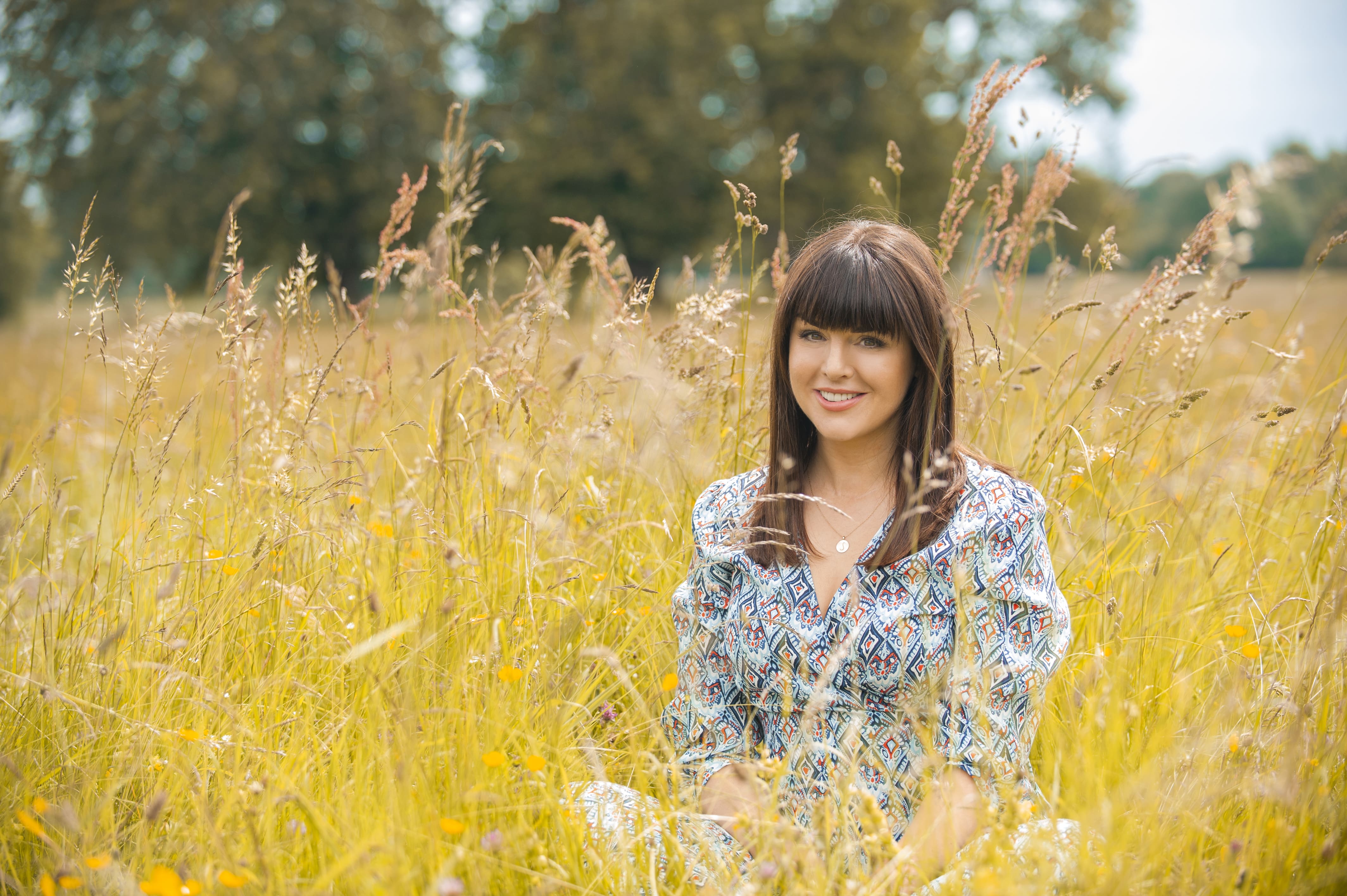